‘The Art of Conversation’ was a year-long project in partnership with Rochester Adult Education, which featured a series of monthly informative daytime talks and creative arts taster sessions in the hall for elderly and isolated people. The talks and taster sessions were followed by a well-being session where participants enjoyed refreshments and were given the chance to connect with new people.

This project addressed the need for people to make friends, attend interesting talks and become part of a social group, thus lowering isolation and economic barriers.

The grant has made such a huge difference to the lives of the beneficiaries over the past year. They worked alongside Medway Adult Education and Medway Age UK and were able to offer a range of free activities that Medway Age UK would not have been able to offer without the funding because of funding cuts.

Over the year many clients said that it was lovely to have something different to do and that they learnt many things during the varied sessions. For some, being creative was something that they had not experienced for a long while. For some members of the public, coming into a day centre was a new experience for them and they had not been aware of the great things that Medway Age UK offered in their local area.

Half way through the project the centre received its highest percentage ever, stating that 95% of the clients were very happy with the activities on offer.

Over the course of the year, a lot of the participants came out of their shells and started to engage with project.

One gentleman from the dementia suite, attended every session that was held there. He cannot interact as well as some of the other clients in the dementia suite, as his dementia is a further advanced but this does not stop him wanting to join in with the activities. The project finale, a 1940’s show by Blitz ‘n’ Pieces called “We’ll Meet Again” had a lot of music, singing and dancing, which seemed to touch a chord with this particular gentleman, as he got up many times to dance, engaging in the show and with the actors.

“It was heart-warming to know that we had helped to create a feeling of happiness in that session for the gentleman, even though he might not recall the event later on.” Keely Augustus, Lyrici Arts 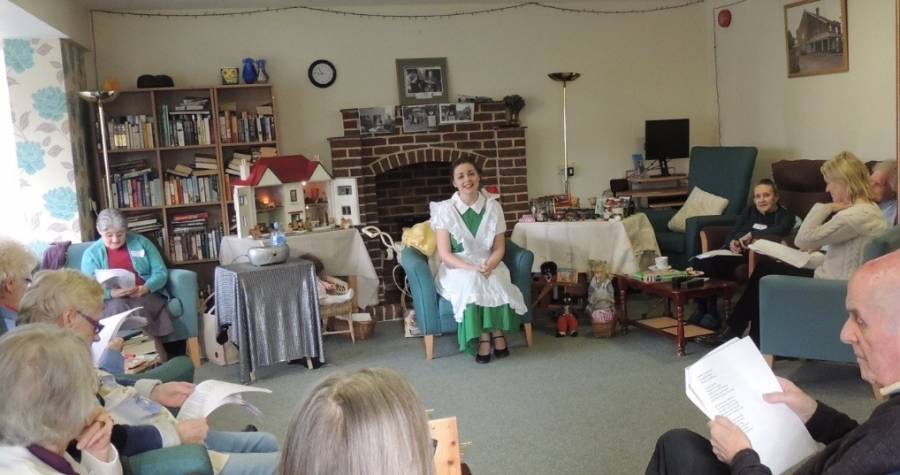 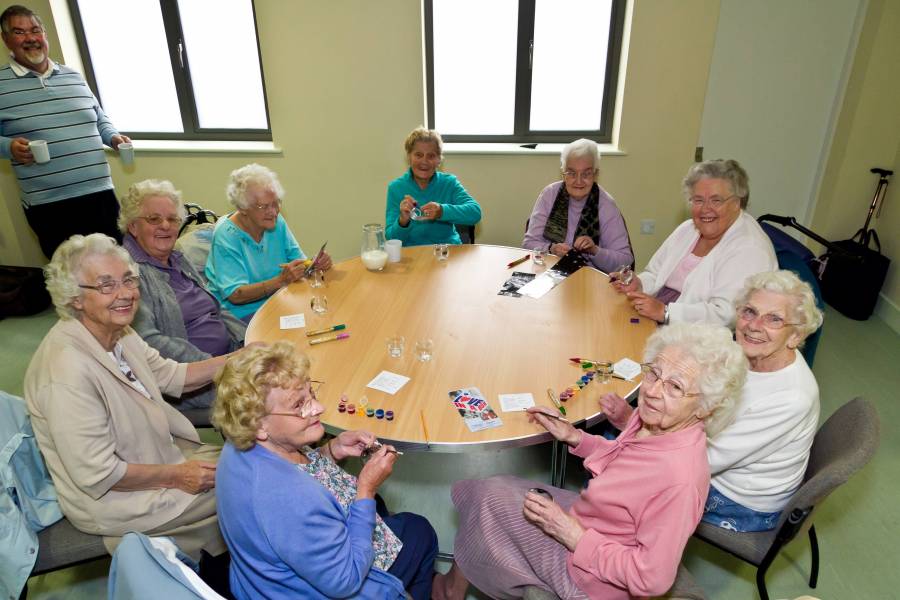 Medway and Swale based organisations 📢 Apply by 28th February 👇 https://t.co/MWWI1zIPnC
#ICYMI Listen back to Natalie speaking to @annacookson on @BBCRadioKent about the Albert Burns Children's Charitabl… https://t.co/fgCNjxVABw
Our January funding alert is going out this afternoon. Sign up below 👇 https://t.co/NlqQgtvuXb