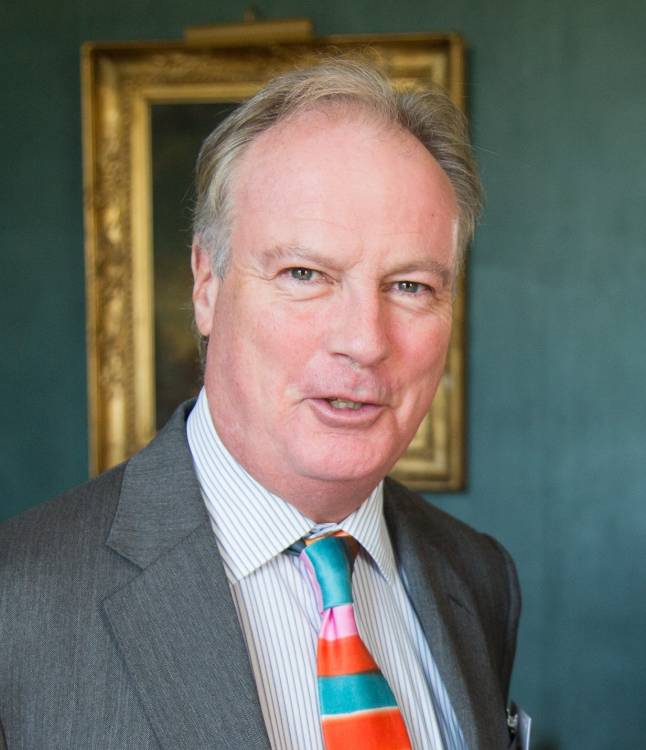 Tim was an executive director of one of Kent’s leading companies, the Saga Group, between 1988 and 2007, and continued as a non-executive until 2015. Tim now runs the Brook Trust, a privately-funded grant-making charity, which focuses on support for victims of domestic and sexual abuse, and early intervention projects. 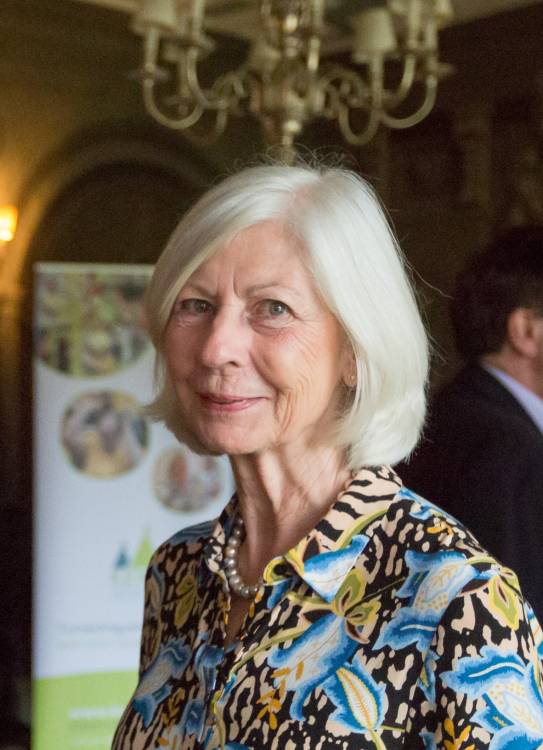 Sarah has represented Malling North on Kent County Council since 1989. She is currently a Deputy Cabinet Member and represents KCC on Kent Music, Turner Contemporary, the Rochester Bridge Trust and the Kent and Medway Fire Authority. 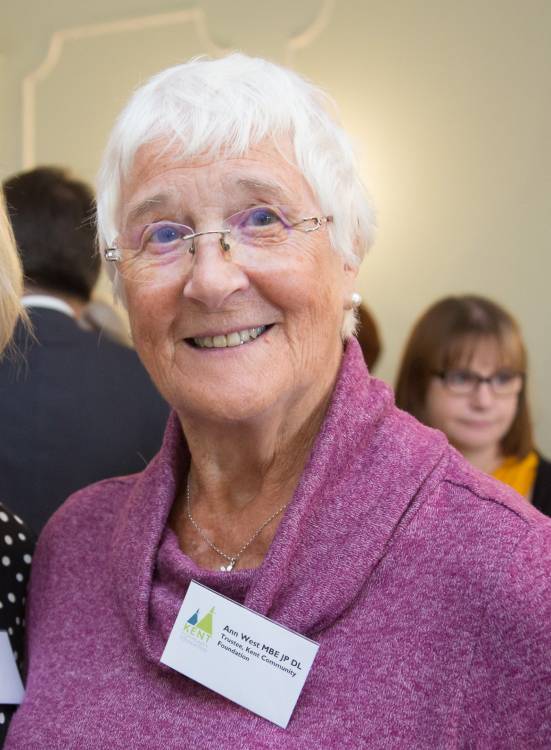 Ann is a retired Deputy Headteacher who spent 30 years as a magistrate, eight as Bench Chairman, was Chairman of the Independent Monitoring Board at Cookham Wood women`s prison, is Chairman of Age UK Medway, Chairman of Alumni and a Trustee of Rochester Grammar School and a Chatham Dockyard Ambassador. 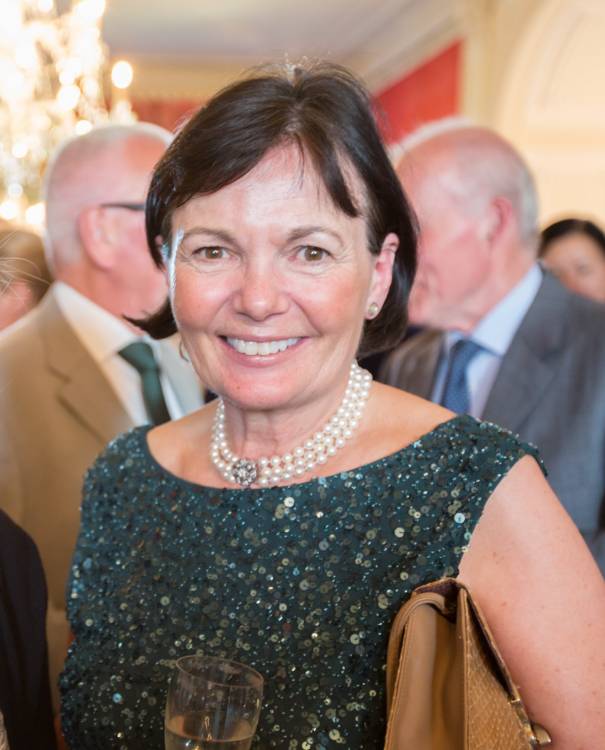 Georgie’s career has been spent working with antique furniture and she runs her own antique sourcing business. For the past 25 years, she has worked in the Charity Sector and is a Trustee of Rochester Cathedral Trust, a Kent Ambassador and a Patron of Hadlow College. She was High Sheriff of Kent 2011-12. 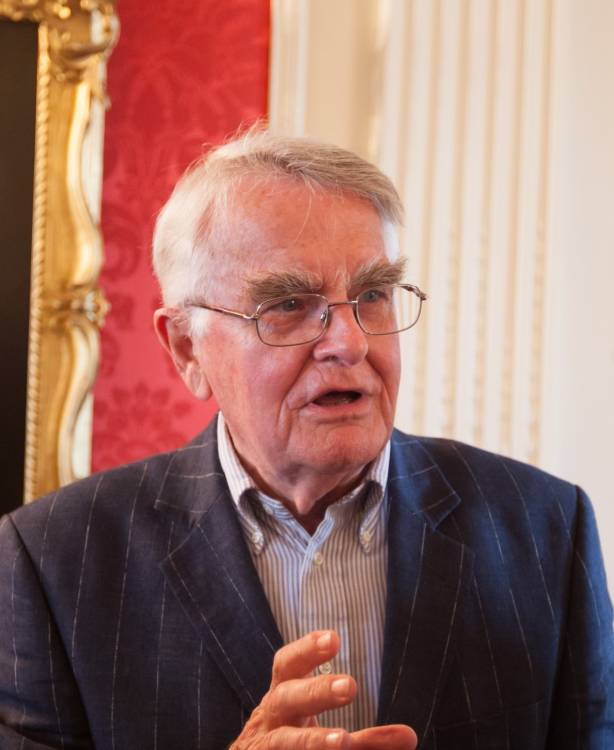 Peter is an award-winning documentary-maker and received an MBE in 2007 for his services to the arts and television. He is a Freeman of the City of Canterbury, for 21 years Chairman and now President of the Canterbury Festival, and former Chair of Canterbury’s Marlowe Theatre Development Trust. 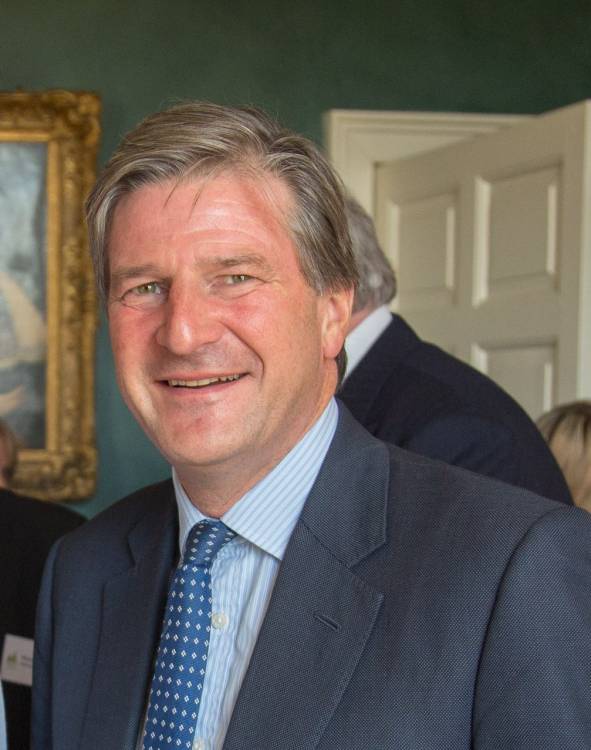 After qualifying as a Chartered Accountant with Ernst & Young, Hugo joined Fenwick Limited, the independent department store group where he is Group Trading Director. He was High Sheriff of Kent 2014-15 and is a Trustee of Canterbury Cathedral. He is Vice-Chairman of Canterbury College, Vice-Chair of Sandwell Academy in the West Midlands and Governor of Spring Grove School. 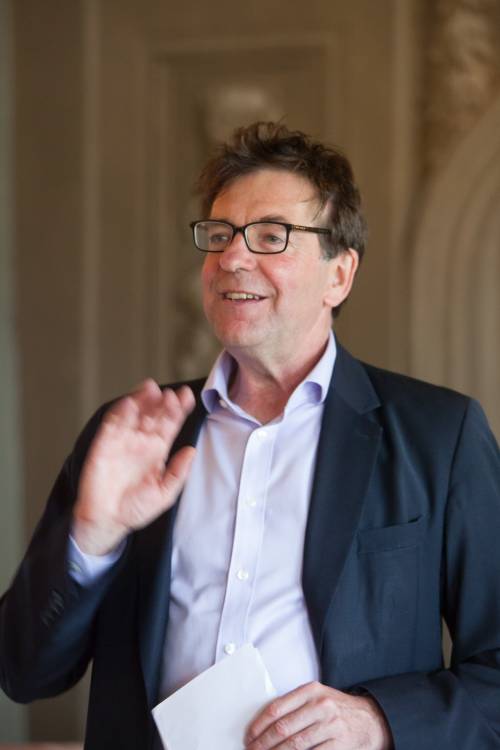 Robert is the founding Director, and now Chairman, of Toucan Books and is also the author of the award-winning Inheritance: The Story of Knole and the Sackvilles, and The Disinherited: A Story of Love, Family and Betrayal (2014). He is currently a Governor of Knole Academy in Sevenoaks and a member of the International Baccalaureate UK board. He is the executive Chairman of several Sackville family businesses associated with property, works of art and heritage assets. 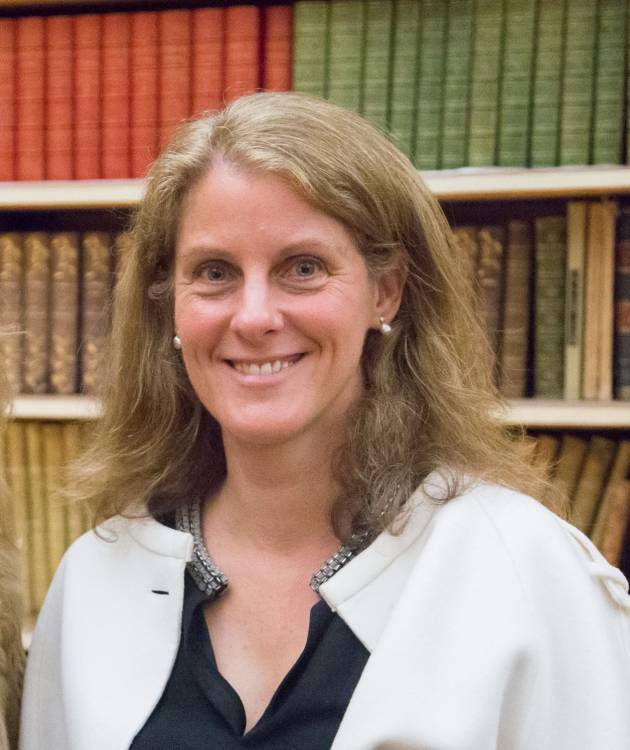 Melissa has a background in international development including human rights and public health projects in Cambodia and microcredit programmes in Peru. Melissa is also on the Board of the Garfield Weston Foundation and a number of other charitable and philanthropic organisations. 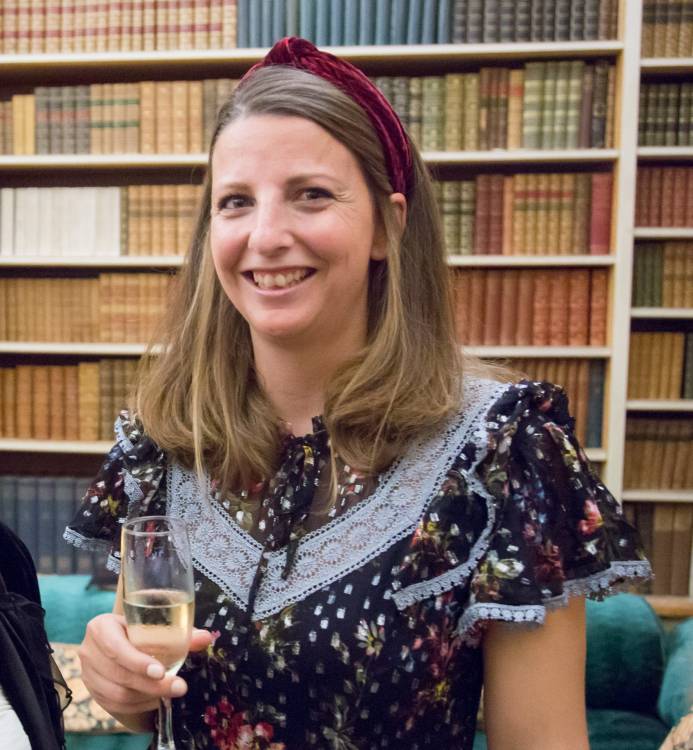 Following her Ph.D. from UCL, Emilia went on to work in equity research for Deutsche Bank and Cantor Fitzgerald in London and Hong Kong. Since moving to Kent, she continues to work as a consultant for healthcare sector investors as well as supporting the family drinks business, Mereworth Wines. 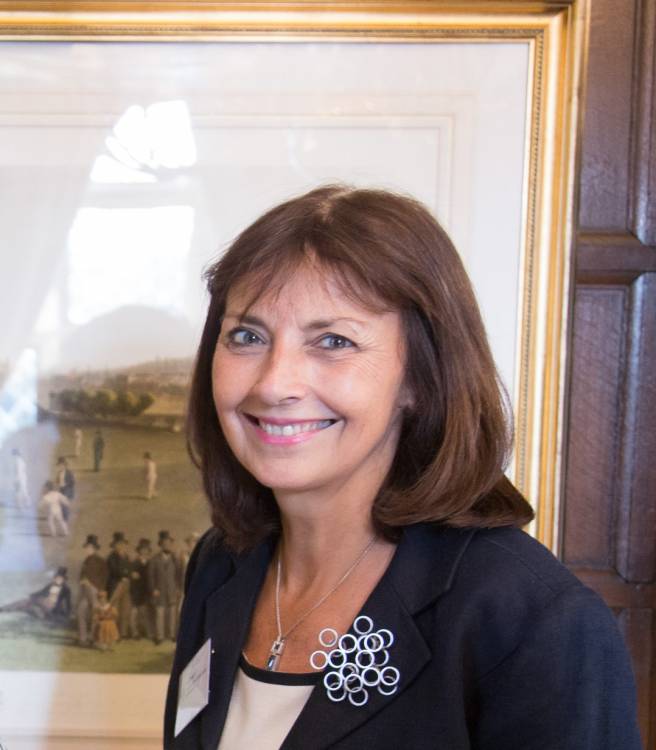 Gail is a partner at Warners Solictors, a law firm with a long heritage and reputation across the south east. Within her role at Warners, Gail offers advice to clients around inheritance and succession planning. She is a key member of the team advising elderly and vulnerable clients, as well as forming part of the Warners Agricultural team of solicitors. Gail brings experience of charity governance issues and before qualifying as a solicitor, Gail spent 20 years working for fine art valuers and auctioneers having graduated from the Courtauld Institute London University in History of Art and Architecturenes.

The Lady Colgrain DL, The Lord-Lieutenant of Kent

We are grateful to John R. K. Emly, FCIS, a co-opted member of our Investment Committee. Following a long and successful city career at Robert Fleming, the London-based international investment bank, John was appointed Investment Director of the £5bn Civil Aviation Authority Pension Scheme. He also holds a number of directorships of investment trust companies.

@RuralKent It's our pleasure. We're very glad we can provide support at this time, thanks to those who have given g… https://t.co/kZD4qBNjSC
Village halls are so important to communities, helping people to stay connected and stay well. https://t.co/v4La1ve7WL
If you want to be involved in the below, the deadline is tomorrow. https://t.co/yG2Pls4sGz