Work, Wellbeing and You 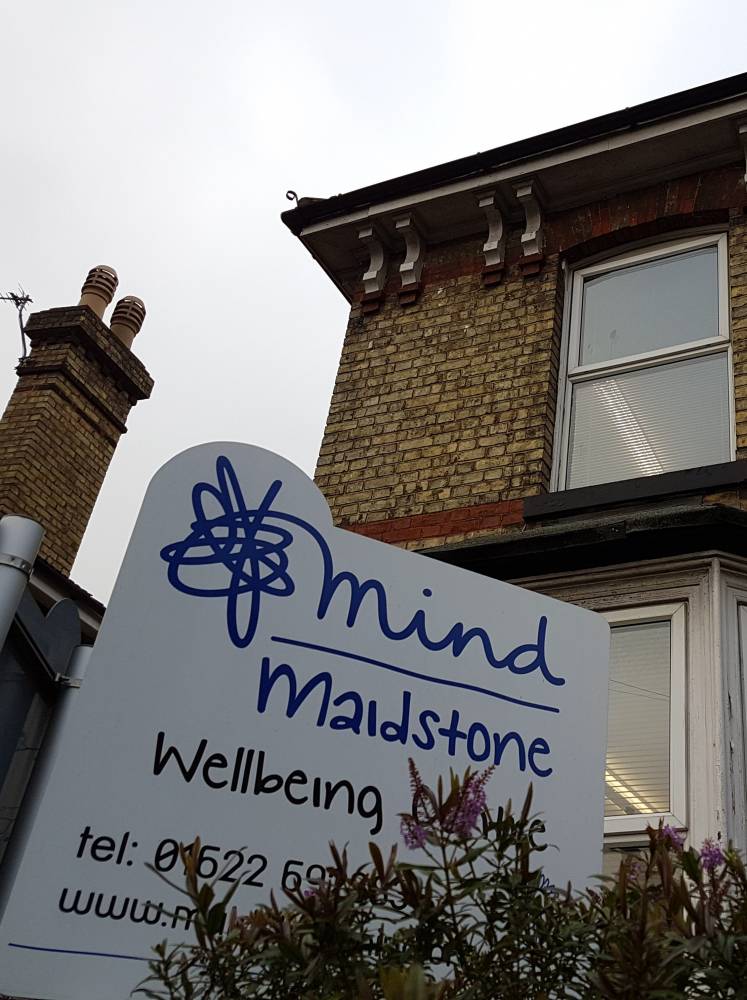 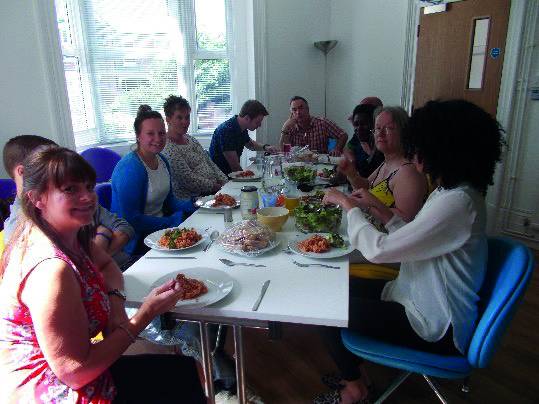 Maidstone and Mid-Kent Mind offer a range of long term solutions and services to anyone with a mental health problem or are in need of support in developing coping strategies to maintain good health and wellbeing. Their proposal was to deliver three cohorts of Work, Well Being and You project to individuals registered to Maidstone Job Centre Plus who are unemployed and experiencing mental health issues such as anxiety, depression and stress. They had a particular focus on people aged between 18 and 25 years old to engage up to 12 participants so 36 in total over 3 programmes.

Jade was a young girl in the second year of her sixth form experience when she became desperate to leave her school due to bullying and not fitting in. As she had no other placements available to her she simply stopped attending and became classed as a NEET due to school absence.

Jade came along to the first of our three cohorts and attended all of the delivery sessions, particularly excelling in the team building challenges, where she quickly found her natural ability to get work done under time pressures.

Jade also invested herself heavily into the Cognitive Behavioural Therapy part of the course and found that she began to identify what her stressors were and what she could do to reduce these. It was during these sessions of self-reflection that she decided that she wanted to work in the field of mental health and ask if she could volunteer with us.

After just three months of volunteering with MMK Mind it became apparent that Jade would be an asset to our team, particularly around the social marketing skills she had and she was offered an apprenticeship with us that she continues to complete now.

I can’t believe that I got a job at the end of this course, Mind are wonderful staff and I owe them so much.

I understand my own depression so much better and now know the signs that I can look for to tell me when I might need additional support. 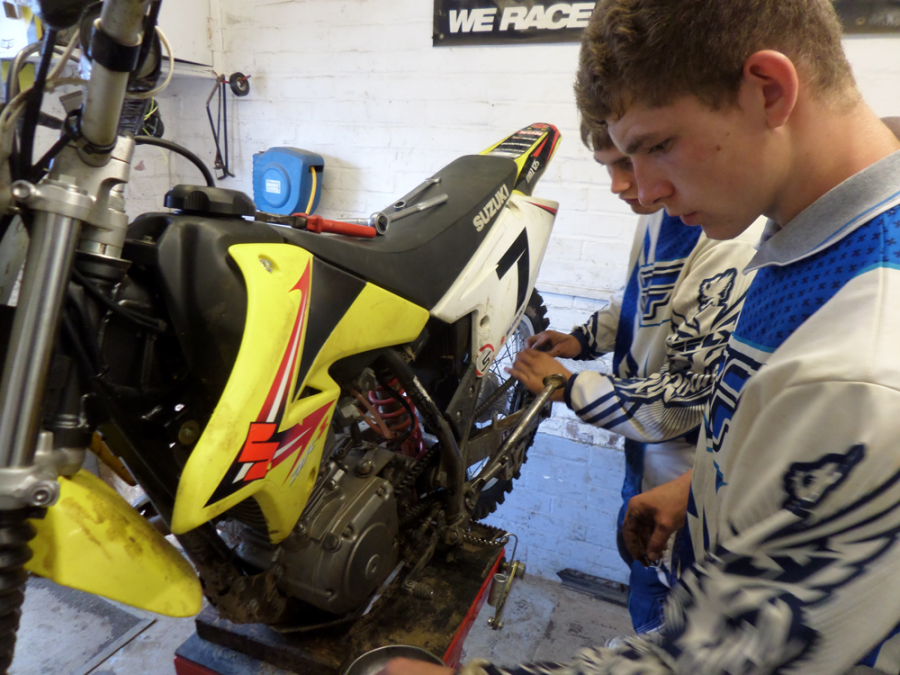 Employment course for NEETs in Dover 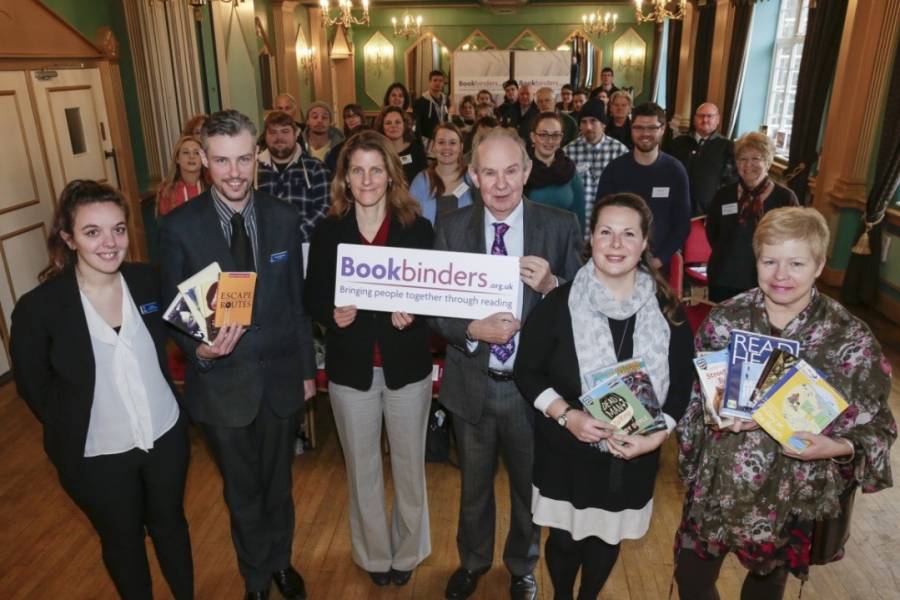 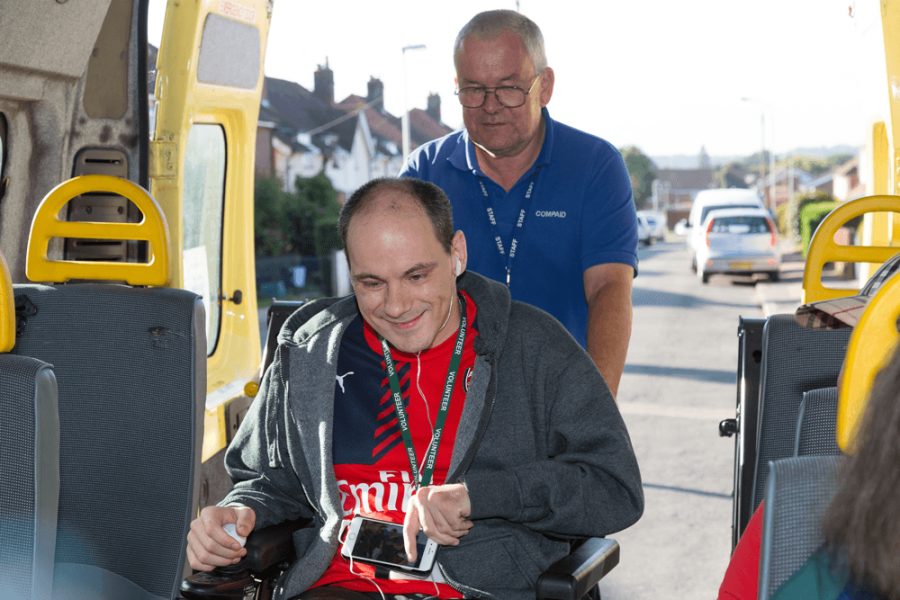