Turner Prize 2019 is coming to Kent

In Autumn 2019, the globally-renowned Turner Prize will come to Kent. Widely regarded as one of the world’s best known art prizes, Turner Contemporary in Margate is delighted to host this prestigious cultural event.

Established in 1984, the Turner Prize is awarded to a British artist who has exhibited work in the previous twelve months. The prize is named after JMW Turner (1775-1851) and aims to promote debate and public interest in contemporary British art. JMW Turner’s lodging house stood on the site of Turner Contemporary, which enjoys views of the skies which Turner felt were ‘the loveliest in all Europe’. Every other year, the prize leaves Tate Britain and is presented at a venue outside London. Four artists will be shortlisted and then exhibit at Turner Contemporary in Margate between September 2019 and January 2020. The winner of Turner Prize 2019 will be revealed at an awards ceremony in Margate in December 2019, which will be broadcast live on the BBC, the broadcast partner for Turner Prize.

Expect a unique approach to Turner Prize 2019, which will be infused with the spirit and creative dynamism of Kent’s communities. Working with partners, Turner Contemporary will deliver Margate NOW to commission new artworks, expand and strengthen Margate Festival, connect artists and businesses to animate the high street, foster and encourage the night time economy, offer professional development and training, and mobilise volunteers. Turner Contemporary wants to ensure Turner Prize 2019 delivers positive social and economic benefits for Margate and Kent. As a charity it is engaging stakeholders, partners and supporters to achieve this goal. Everyone from visitors to volunteers, participants to partner organisations, sponsors to individual supporters have a crucial role to play. There are many ways to get involved.

If you would like to find out more about Turner Prize 2019 and how you can help create a lasting legacy for Kent, get in touch with Sanjivan Kohli, Turner Contemporary’s Head of Development on 01843 233 011 or skohli@turnercontemporary.org.

Turner Contemporary invites you to join them in creating a truly remarkable and internationally significant season of culture and creativity for Kent.

Turner Contemporary in Margate is one of the most distinctive galleries in the UK; its impact stretches beyond culture-led regeneration and the showcasing of world-class exhibitions, to pioneering change by making the arts more vital and connected to daily life. Turner Contemporary is a charity, receiving public funding from Kent County Council and Arts Council England.

Since opening in 2011, Turner Contemporary has generated over £68 million for the local economy, led to the opening of over 150 new businesses, safeguarded 155 jobs and attracted over 3.1 million visits 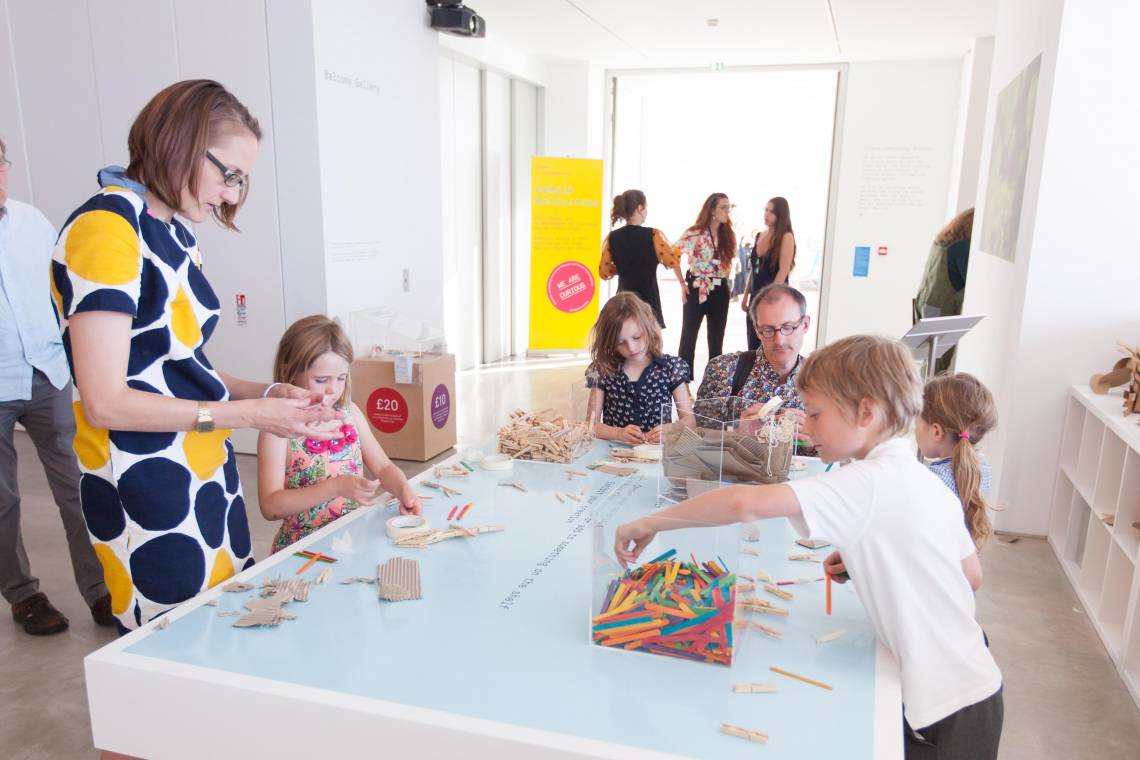 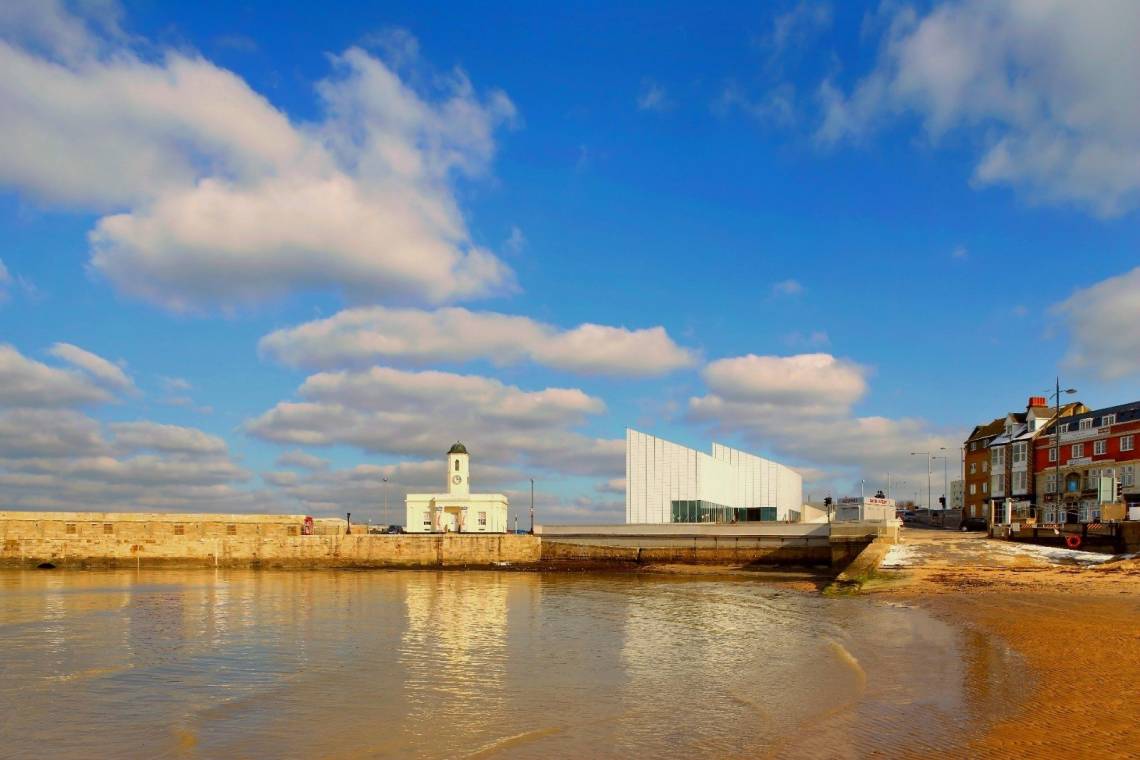