Having had to cancel the previous two High Sheriff Award events during the pandemic, the ceremony on the 1 September was a unique occasion, with the two previous High Sheriffs and the current High Sheriff attending the event at the Gulbenkian at University of Kent.

Paul Barrett MBE, High Sheriff 2019/20, said, “I am delighted to finally be able to present these awards in person to the winners in recognition of the amazing work that they do to help others in our County”.

Remony Millwater, High Sheriff, 2020/21, said, “I am so grateful to Kent Community Foundation for introducing me to charities to visit and support during my year as High Sheriff. It was an exceptional year, and I would not have had the opportunity to meet so many inspirational people without the encouragement and knowledge shared by Josephine McCartney and the Foundation team. It was hard to choose which of the many worthy charities I should present awards to, so I chose those supporting people affected by crime in any way or involved with crime prevention, as this is crucially linked to the role of High Sheriff. I also wanted to make a special award for this unprecedented year and so I presented an award to the Gillingham Street Angels to recognise their commitment and help to the people of Medway, throughout the pandemic.

Josephine McCartney, Chief Executive, Kent Community Foundation, said, “Kent Community Foundation has been managing the High Sheriff's Award Fund since 2015 and is delighted to support the High Sheriffs Awards to celebrate charitable organisations who contribute their time and care to the most disadvantaged and vulnerable members of the community.”

John Weir JP, High Sheriff (2021/22), said “I was delighted to be able to support Paul and Remony to hold these prestigious awards. The past eighteen months has been an extremely difficult time for charities, and it was an honour to be able to recognise the fantastic work of Paul and Remony’s award winning organisations.”

As well as an awards certificate, each of the winning organisations receive a £500 donation.

Kent Community Foundation has managed the High Sheriff's Award Fund since 2015 and has invaluable experience in introducing High Sheriffs to voluntary groups in Kent and Medway. 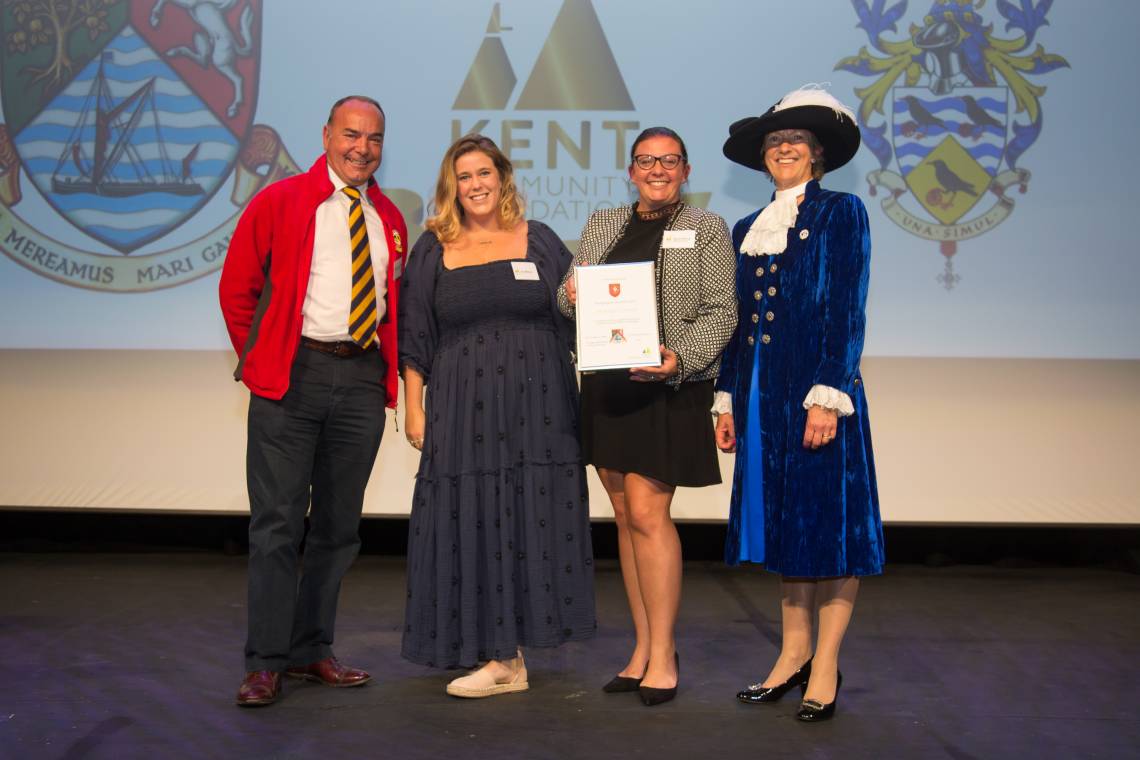 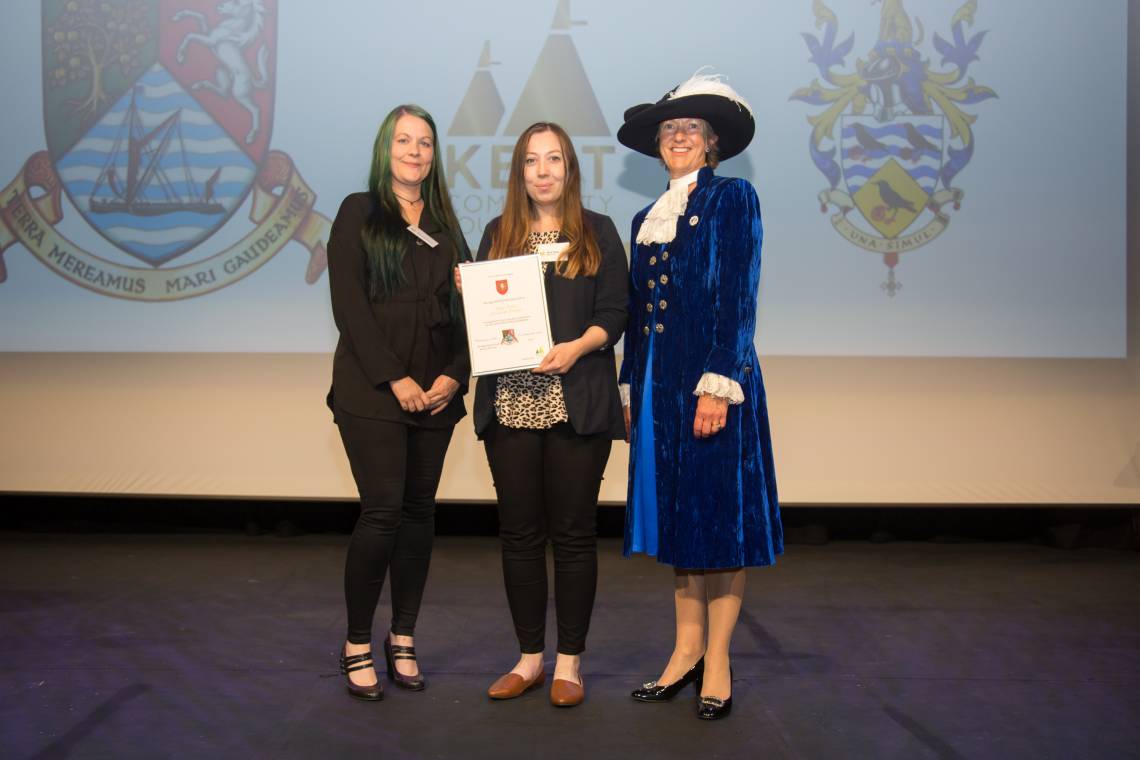 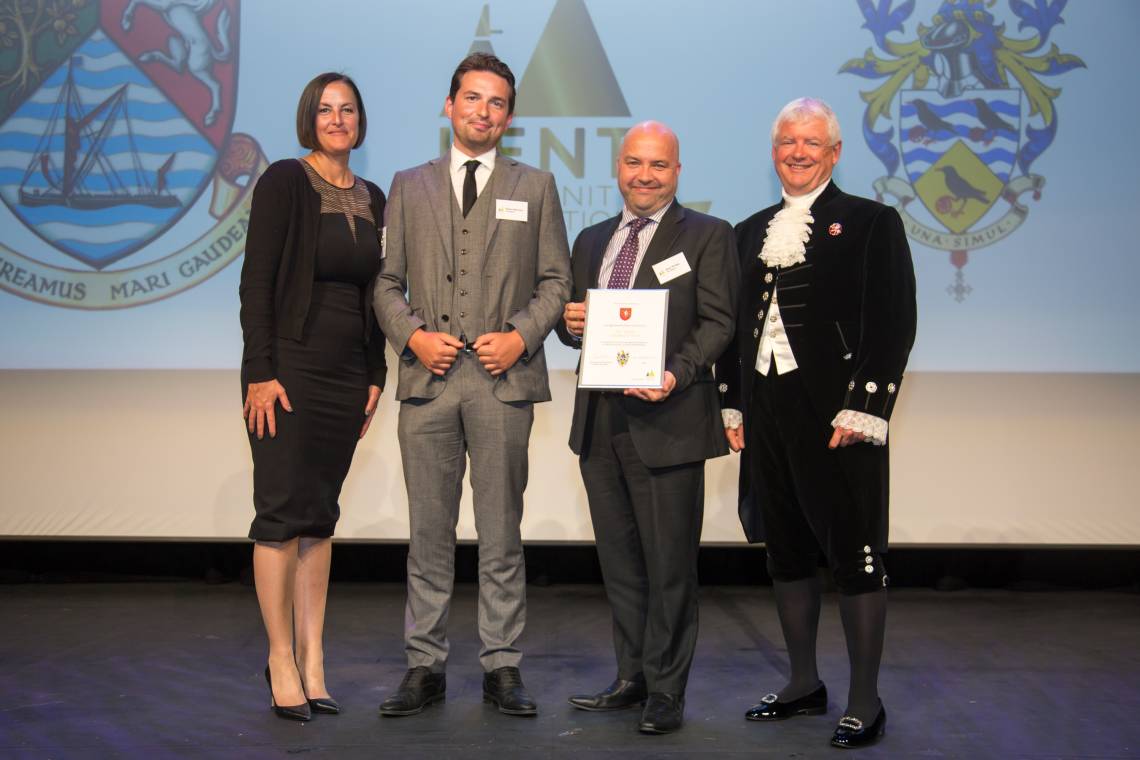 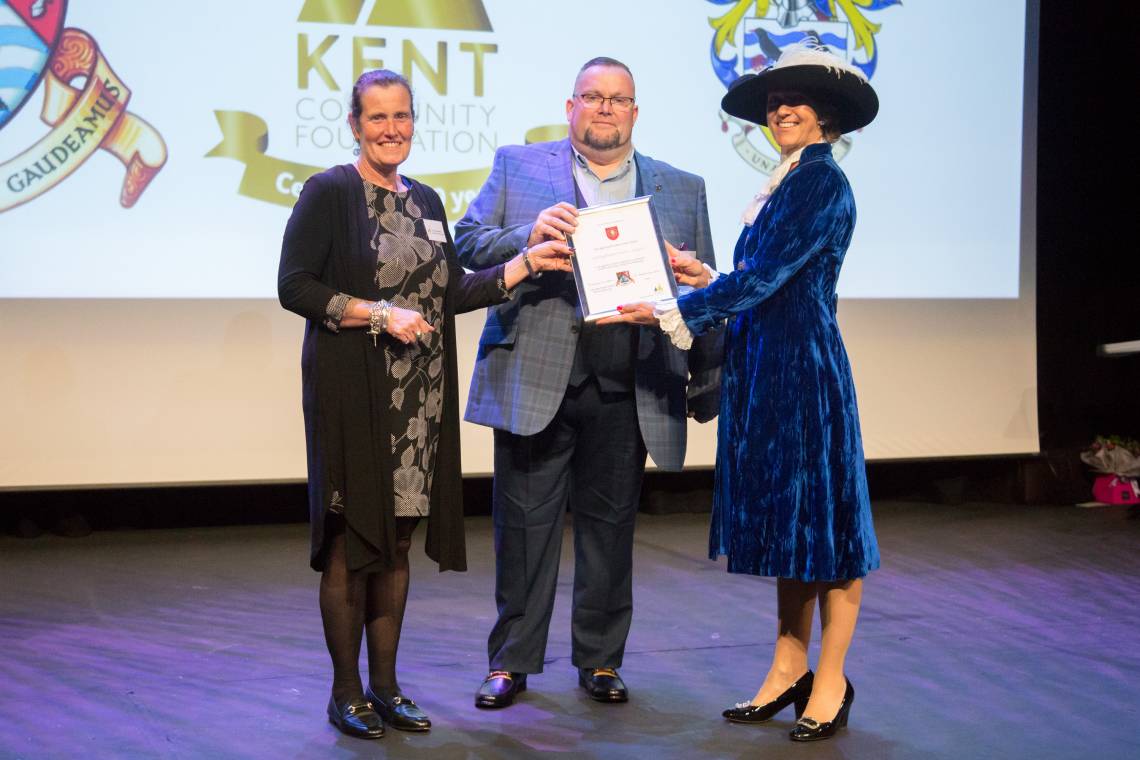 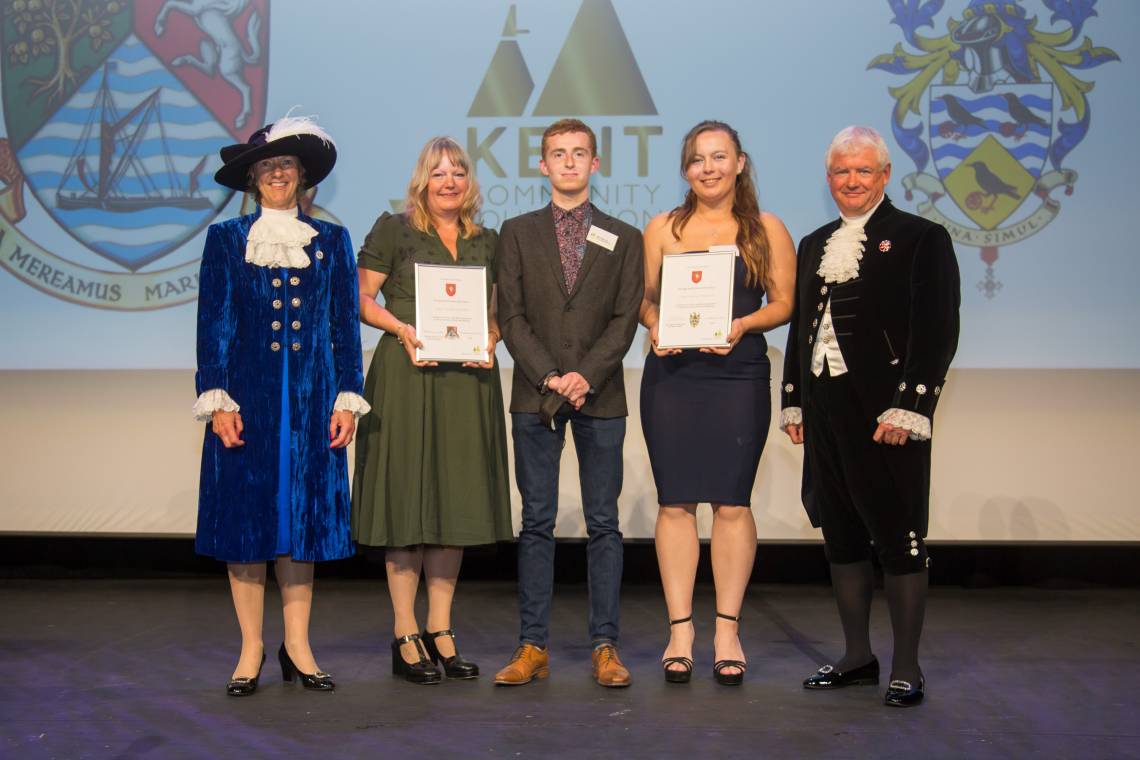 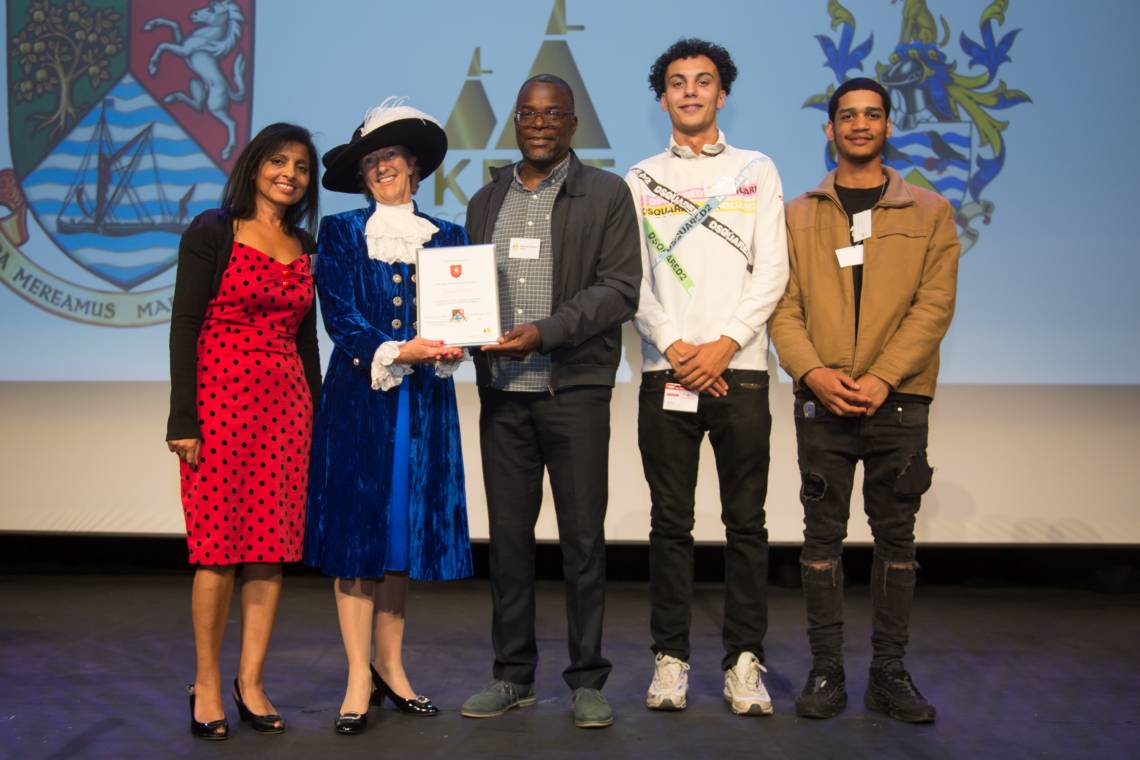 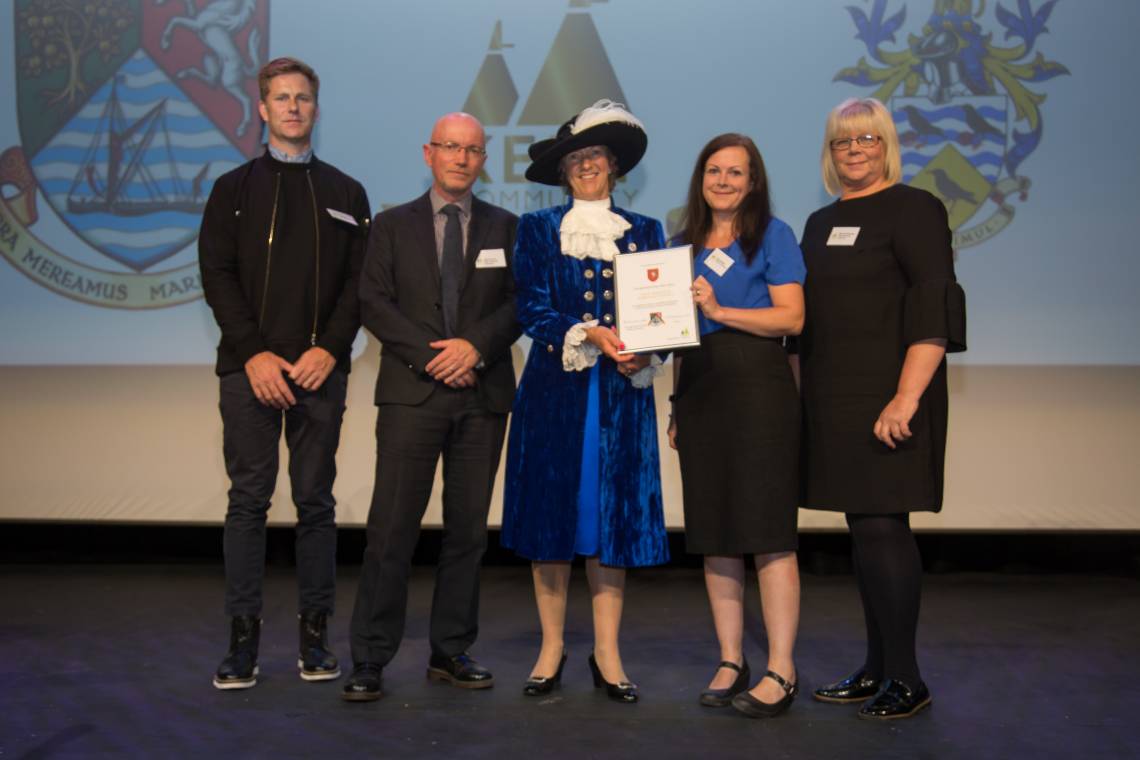 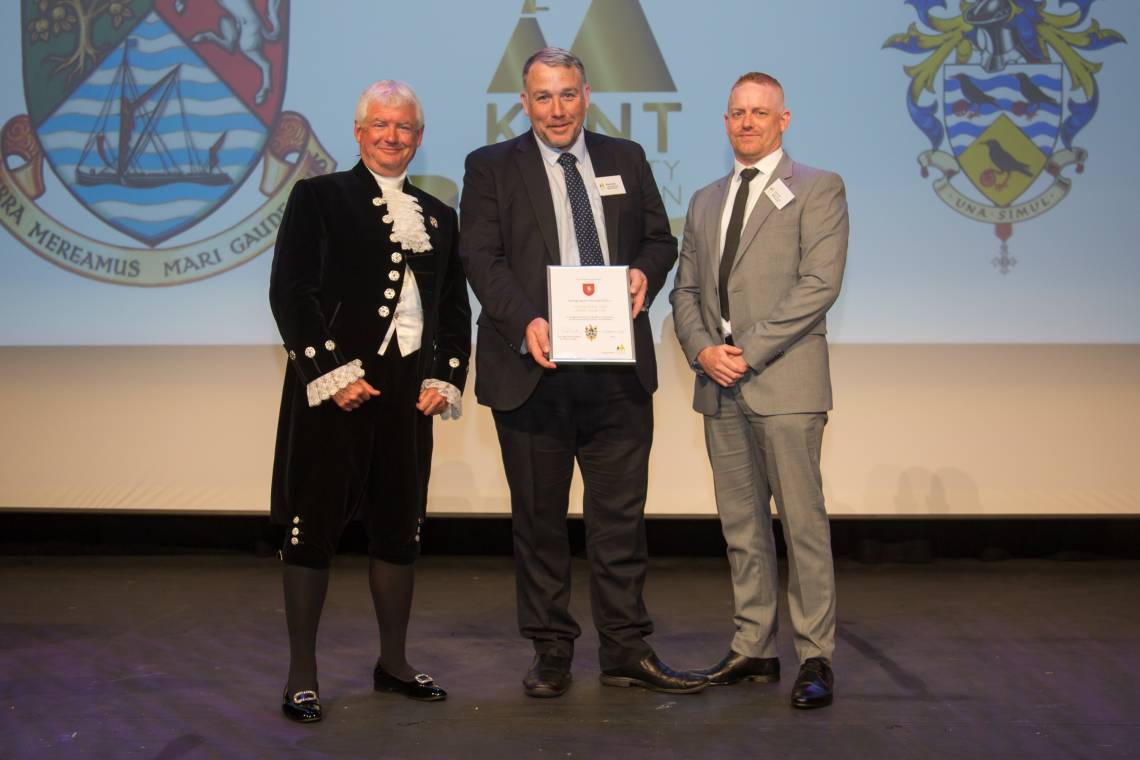