This year the Care for Christmas Appeal is collecting donations for women and children who have fled from domestic violence and are living in charity refuges in Kent.

We would like to help in some small way this Christmas time by providing toys and gifts for women and children who have fled from domestic violence and are living in charity refuges in Kent. We would also like to be able to donate money to the charities who will be housing these families over Christmas to help with the cost of this accommodation as well as food and other provisions to these families who have nowhere else to go.

As the instances of domestic abuse continue to rise so does the need for safe refuge for these women and children. The charities we will be supporting this year are doing everything they can to help these families rebuild their lives and with your help we can make this happen.

Find out more about the campaign here.

You can help by donating:

You can drop off at these locations:

Donations will be shared with the charities below who provide assistance and shelter to victims of domestic violence in Kent: 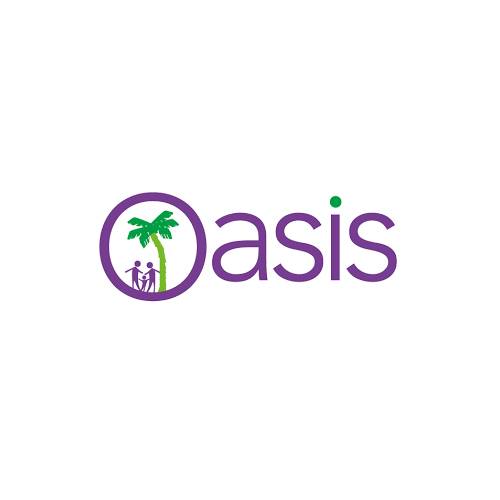 Oasis began with a group of dedicated volunteers back in 1994 and have been supporting women and children affected by domestic abuse ever since. When Oasis opened its doors in 1994, two women a week were being murdered as a result of domestic abuse. Sadly, this figure remains the same and their services are as vital as ever. Their mission is to increase safety for victims, rebuild lives and create lasting change, for women and children fleeing abuse, supporting them in refuge and on every step towards a safer future. 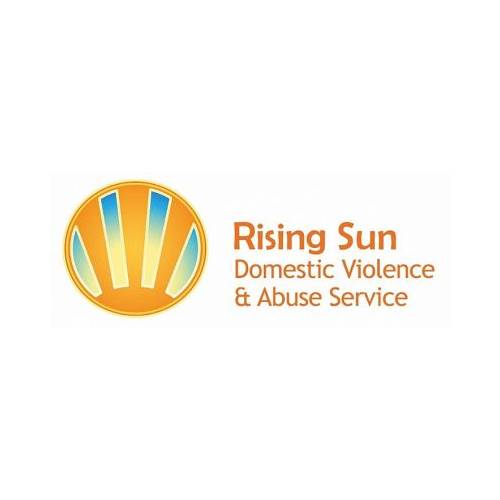 Rising Sun Domestic Violence & Abuse Service is a charity in Kent addressing domestic violence and providing services for children and families. Through their work they challenge attitudes and beliefs that perpetuate domestic violence and promote healthy and non abusive relationships. They have helped countless women and children over the years. The also have run a women’s refuge in Kent. 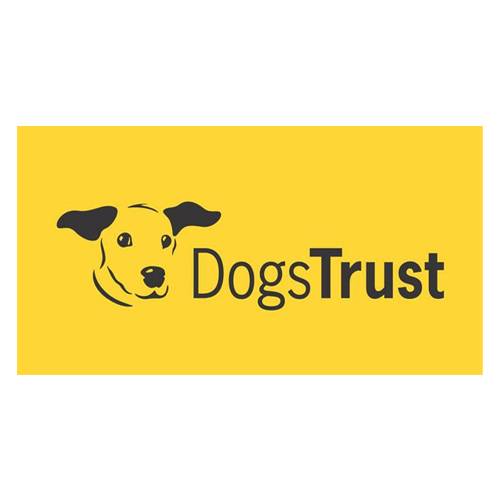 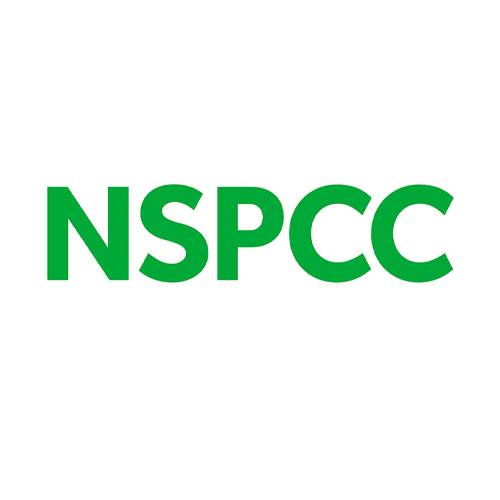 Through Domestic Abuse, Recovering Together (DART™), children and mothers can talk to each other about domestic abuse, learn to communicate and rebuild their relationship. Children and mothers work together and take part in group activities. Women learn more about how domestic abuse happens and how it affects children. They’ll also explore experiences and strategies that can be used as a parent. Children take part in activities together that help them build their own understanding of domestic abuse and how they’re feeling.

Donations could be used to buy:

Donate online to the Care for Christmas Appeal

.@MHM_Info offer #mentalhealth support services across England. They've recently been awarded a grant to support th… https://t.co/FquiVRIuwf
Through our Surviving Winter campaign we want to raise awareness of the number of avoidable winter deaths amongst t… https://t.co/LP3wDTLhZX
This year we're celebrating our 20 year anniversary so we asked our team for their most memorable KCF moments. He… https://t.co/FBdVV91crk